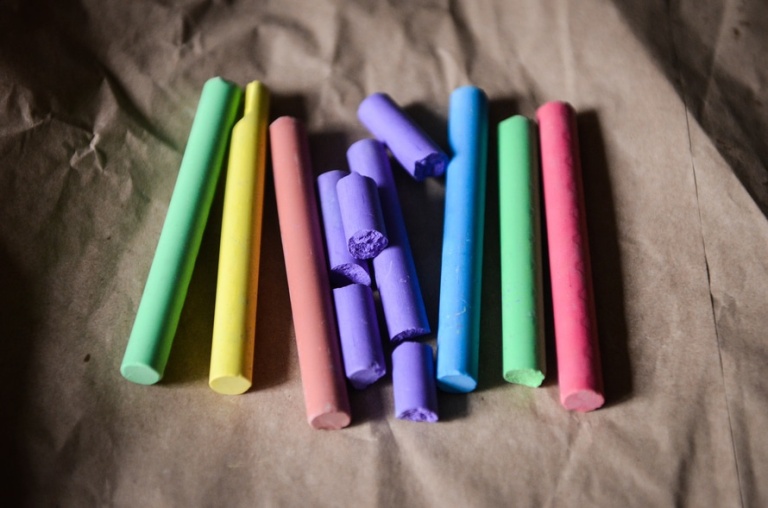 When starting at a new school, one of the most important things is to establish authority over your classes. I find that the best way to do this is by learning pupil’s names and being able to address pupils individually. This is one of the reasons to create seating plans, however there are more. Other reasons to create seating plans is to manage behaviour by choosing where key faces sit, or by positioning specific pupils with additional needs or who have a certain demographic. This is tricky when all you have are names, however I was able to access demographic and academic data before the start of term and therefore could prepare my seating plans for my first lessons.

Throughout my PGCE training year, I found that I preferred my pupils in mixed ability seating plans. Some people prefer to organise their pupils to be sat with other pupils of a similar attainment level. Whilst this works well for easy targeted questioning, I feel that all pupils benefit from working with other pupils of all abilities. 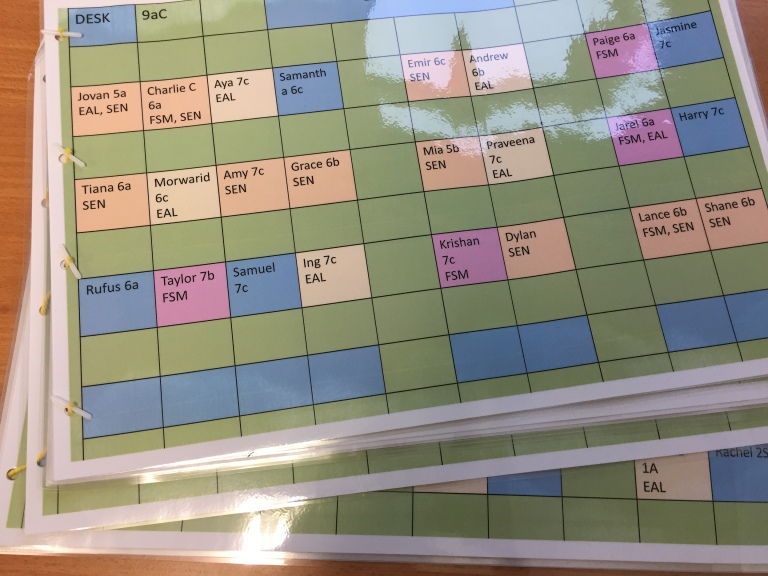 When creating my seating plans, I first arrange my pupils who have additional needs, have English as an additional language or are pupil premium/receive free school meals. I use colours to colour code so that I can see at a glance which pupils may need additional support in lessons. I distribute these pupils in the classroom, based on details on their IEPs (some need to sit near someone specific, near the front/back or have a space next to them for an LSA). I then add the other pupils, taking note of their target grades and current attainment levels, as I tend to seat the underperforming pupils nearer the front.

What I include on my seating plans:

Luckily, I was able to run my seating plans by other teachers at the school I work at who knew the pupils and they were able to help me avoid potential disruption or conflict with pupils who were sat next to each other. Therefore my seating plans were revised several times before being used, and now only three and a half weeks into term could do with being redone again as I have got to know the characters of certain pupils and almost every class has had a few additional pupils added that were not on the original list. 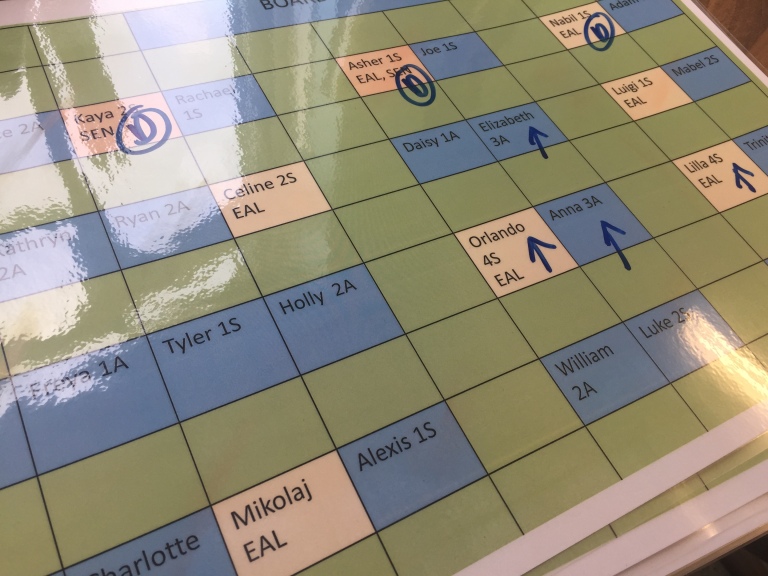 Whilst seating plans are important at the start of term, I also use them day to day in my lessons. I have printed all my seating plans out and laminated them so that I can write on them with a dry erase marker and can easily rub it off at the end of the lesson. I tick off pupils on my seating plans when I have asked them a question or had a contribution to the lesson from them, I note down whether pupils need stretching or differentiating. I also note down which pupils I will give call backs or house points too. I stick stars on the plan if I am going to call home or send a post card home for particularly good behaviour or particularly good work. 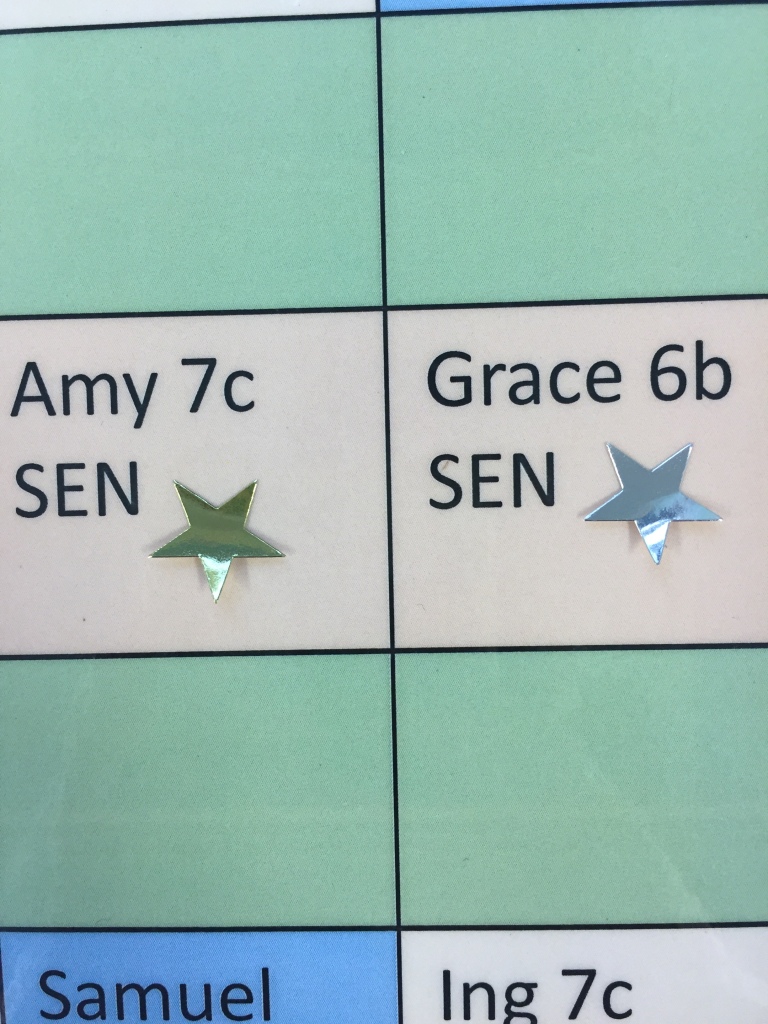 Other things that could make seating plans even better: